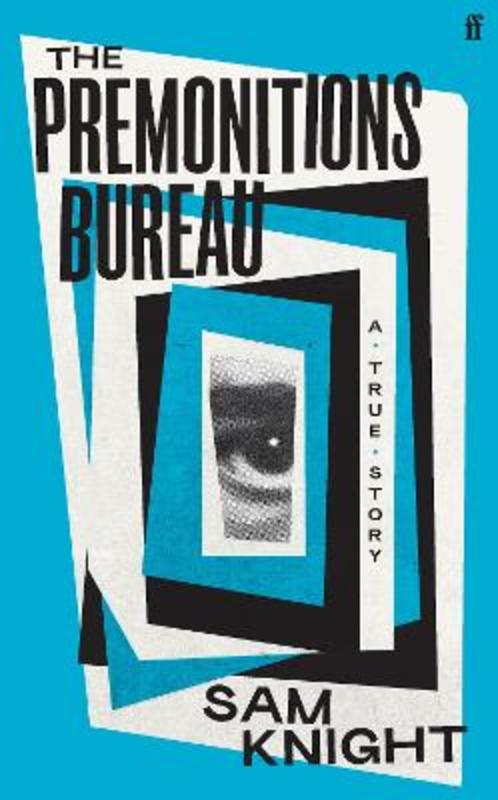 Premonitions are impossible. But they come true all the time.

Most are innocent. You think of a forgotten friend. Out of the blue, they call.

But what if you knew that something terrible was going to happen? A sudden flash, the words CHARING CROSS. Four days later, a packed express train comes off the rails outside the station.

What if you could share your vision, and stop that train? Could these forebodings help the world to prevent disasters?

In 1966, John Barker, a dynamic psychiatrist working in an outdated British mental hospital, established the Premonitions Bureau to investigate these questions. He would find a network of hundreds of correspondents, from bank clerks to ballet teachers. Among them were two unnervingly gifted "percipients". Together, the pair predicted plane crashes, assassinations and international incidents, with uncanny accuracy. And then, they informed Barker of their most disturbing premonition: that he was about to die.

The Premonitions Bureau is an enthralling true story, of madness and wonder, science and the supernatural - a journey to the most powerful and unsettling reaches of the human mind.