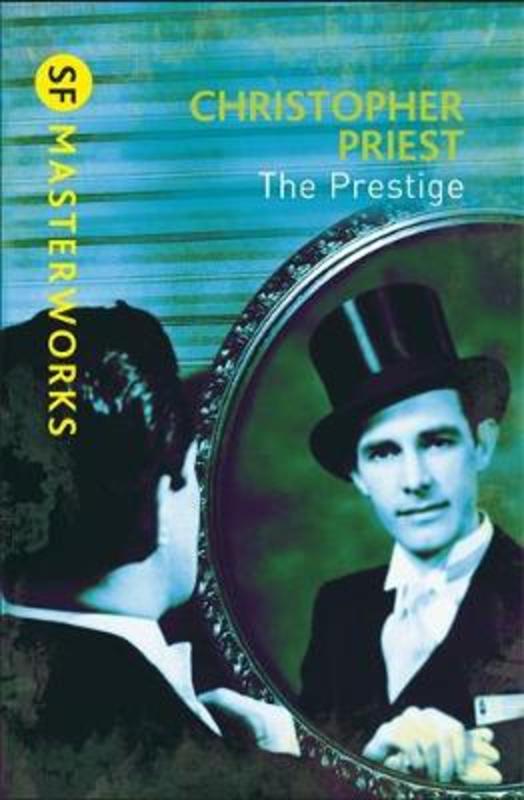 Two 19th century stage illusionists, the aristocratic Rupert Angier and the working-class Alfred Borden, engage in a bitter and deadly feud; the effects are still being felt by their respective families a hundred years later.

Working in the gaslight-and-velvet world of Victorian music halls, they prowl edgily in the background of each other's shadowy life, driven to the extremes by a deadly combination of obsessive secrecy and insatiable curiosity.

At the heart of the row is an amazing illusion they both perform during their stage acts. The secret of the magic is simple, and the reader is in on it almost from the start, but to the antagonists the real mystery lies deeper. Both have something more to hide than the mere workings of a trick.