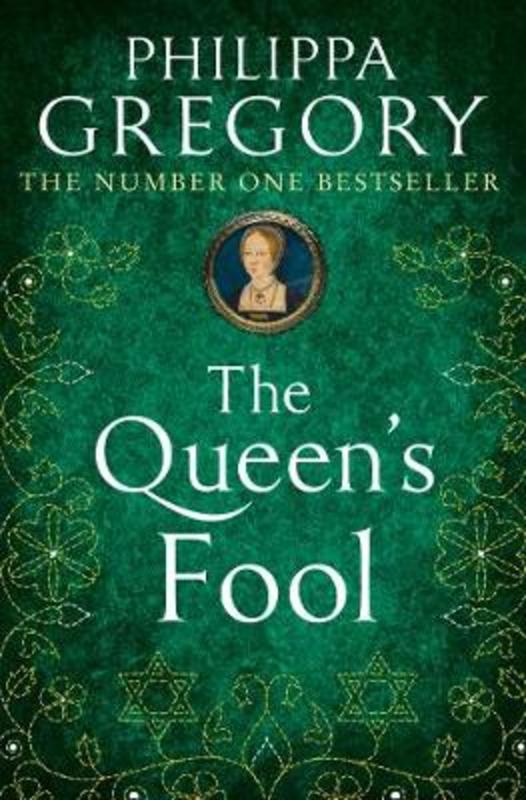 A stunning novel set in the Tudor court, from the Sunday Times No.1 bestseller Philippa Gregory.

I would have been a fool indeed to tell the truth in this court of liars...

1553. King Edward is on his deathbed, and the future of the Tudor dynasty swings perilously.

Forced out of Spain by the Inquisition, Hannah Green arrives in a volatile kingdom. She is identified as a seer and sworn into the service of Robert Dudley, the son of King Edward's protector and a key player at court. Her task: to keep watch on Princess Mary, the forgotten heir.

Mary's grip on the Crown is fragile. Elizabeth, Mary's half-sister, is ready to take England's throne. Caught in the rivalry between the daughters of Henry VIII, Hannah must navigate her way through a treacherous court if she is to survive.