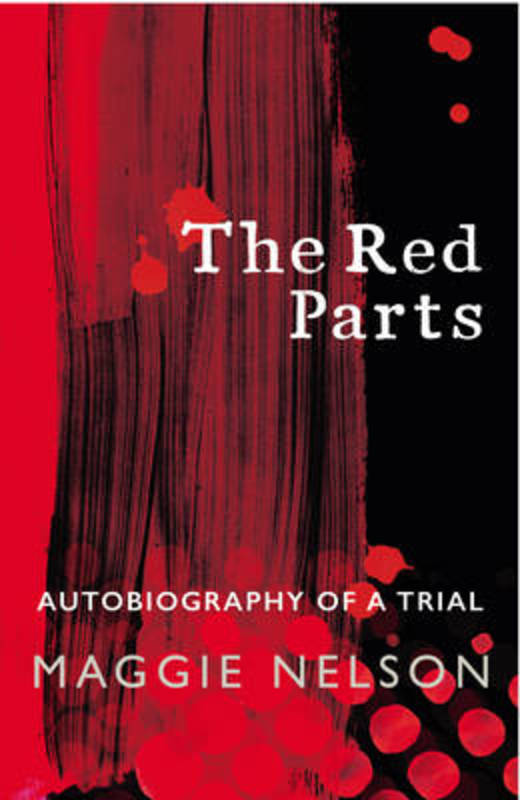 Autobiography of a Trial

Selected as a Book of the Year 2017 in the Guardian

'Maggie Nelson's short, singular books feel pretty light in the hand... But in the head and the heart, they seem unfathomably vast, their cleverness and odd beauty lingering on' Observer

In 1969, Jane Mixer, a first-year law student at the University of Michigan, posted a note on a student noticeboard to share a lift back to her hometown of Muskegon for spring break. She never made it- she was brutally murdered, her body found a few miles from campus the following day.

The Red Parts is Maggie Nelson's singular account of her aunt Jane's death, and the trial that took place some 35 years afterward. Officially unsolved for decades, the case was reopened in 2004 after a DNA match identified a new suspect, who would soon be arrested and tried. In 2005, Nelson found herself attending the trial, and reflecting with fresh urgency on our relentless obsession with violence, particularly against women.

Resurrecting her interior world during the trial - in all its horror, grief, obsession, recklessness, scepticism and downright confusion - Maggie Nelson has produced a work of profound integrity and, in its subtle indeterminacy, deadly moral precision.