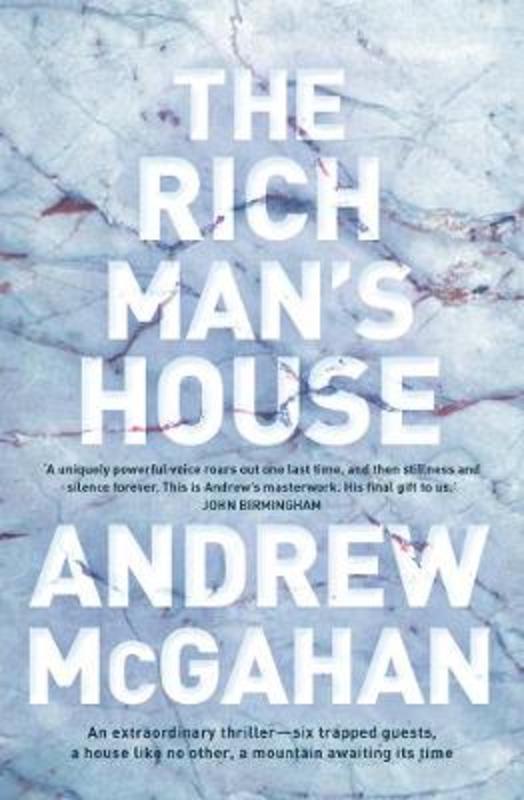 In the freezing Antarctic waters south of Tasmania, a mountain was discovered in 1642 by the seafaring explorer Gerrit Jansz. Not just any mountain but one that Jansz estimated was an unbelievable height of twenty-five thousand metres.

In 2016, at the foot of this unearthly mountain, a controversial and ambitious 'dream home', the Observatory, is painstakingly constructed by an eccentric billionaire - the only man to have ever reached the summit.

Rita Gausse, estranged daughter of the architect who designed the Observatory is surprised, upon her father's death, to be invited to the isolated mansion to meet the famously reclusive owner, Walter Richman. But from the beginning, something doesn't feel right. Why is Richman so insistent that she come? What does he expect of her?

When cataclysmic circumstances intervene to trap Rita and a handful of other guests in the Observatory, cut off from the outside world, she slowly begins to learn the unsettling - and ultimately horrifying - answers.

The Rich Man's House, Andrew McGahan's eleventh and final novel, is a gripping and unique thriller.