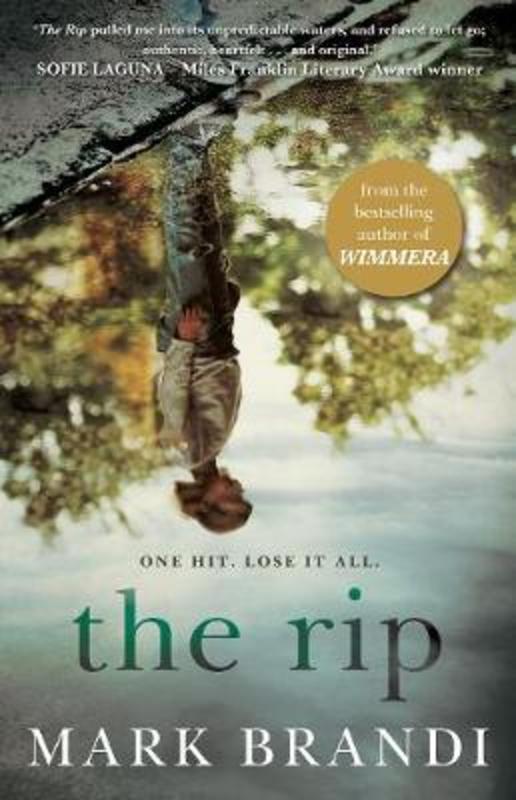 From the award-winning author of Wimmera

'It's funny how quick it happens and without you really noticing. Anton said once that it's like walking out into the sea, and you think everything's fine and the water's warm, but when you turn back you're suddenly miles from shore. I've never been much of a swimmer, but I get what he means. Like, being caught in a current or something. A rip.'

A young woman living on the street has to keep her wits about her.

Or her friends. But when the drugs kick in that can be hard.

Anton has been looking out for her. She was safe with him. But then Steve came along.

He had something over Anton. Must have. But he had a flat they could crash in. And gear in his pocket. And she can't stop thinking about it. A good hit makes everything all right.

But the flat smells weird.

And the guy is intense.

The problem is, sometimes you just don't know you are in too deep, until you are drowning.