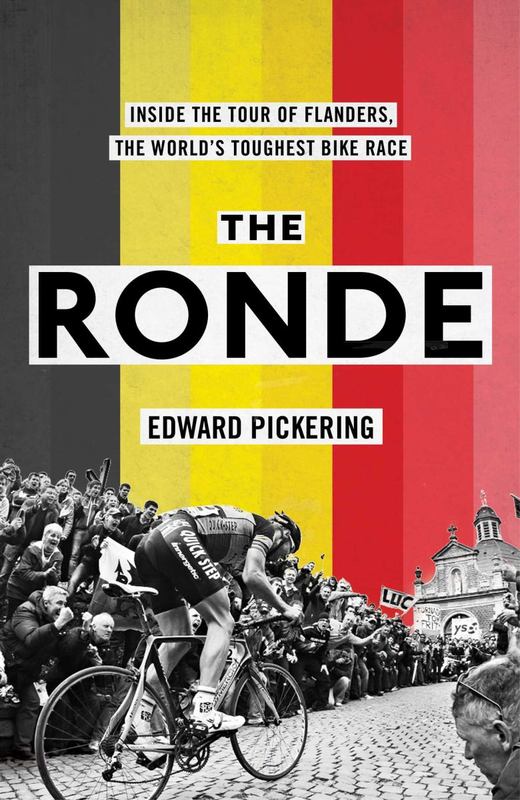 Inside the World's Toughest Bike Race

'It wasn't a race but a war game' Bernard Hinault
'Without question, the hardest one-day bike race ever created' George Hincapie

The Tour of Flanders - known to cycling fans as the Ronde - is the biggest one-day bike race in the world.

It is a potent mix of grit, cobbles, steep climbs, narrow roads, national pride, beer, brutal weather and the maddest, most passionate fans in the sport. It's the Tour de France boiled down into a single day of non-stop action - the Belgian equivalent of the Grand National, Wimbledon and the FA Cup final. And there's yet more to it than that.

Edward Pickering tells the story of the Tour of Flanders, its history, culture and meaning, through the prism of the 2011 Ronde, an incredible edition that was one of the most exciting bike races of the past half-century. He weaves the narrative of that day into a broader study of the race, with eyewitness accounts from the key locations of the Ronde and dozens of interviews with the riders.

The Ronde is a textured portrait of a race, but it also explores the deep links between bike races and the landscape and culture in which they take place, and explains how cycling works, with the most detailed analysis of a single event ever seen.