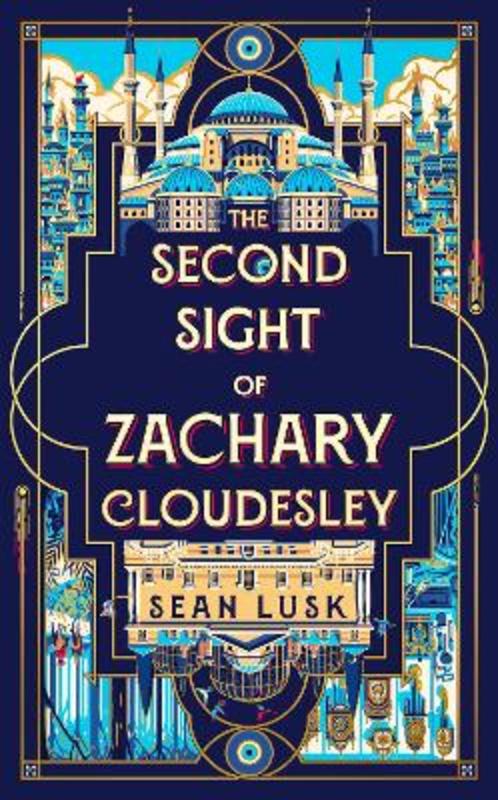 The Second Sight of Zachary Cloudesley

A rich, detailed and vibrant tale of a young man finding himself against the backdrop of 18th century London and Constantinople, for fans of Once Upon a River and Jessie Burton

In 1754, renowned maker of clocks and automata Abel Cloudesley must raise his new-born son Zachary when his wife dies in childbirth.

Growing up amongst the cogs and springs of his father's workshop, Zachary is intensely curious, ferociously intelligent, unwittingly funny and always honest - perhaps too honest. But when a fateful accident leaves six-year-old Zachary nearly blinded, Abel is convinced that the safest place for his son is in the care of his eccentric Aunt Frances and her menagerie of weird and wonderful animals.

So when a precarious job in Constantinople is offered to him, Abel has no reason to say no. A job presented to him by a politician with dubious intentions, Abel leaves his son, his workshop and London behind. The decision will change the course of his life forever.

Since his accident, Zachary is plagued by visions that reveal the hearts and minds of those around him. A gift at times and a curse at others, it is nonetheless these visions that will help him complete a journey that he was always destined to make - to travel across Europe to Constantinople and find out what happened to his father all those years ago.

With a Dickensian cast of characters that are brilliantly bonkers one moment and poignant the next, Sean Lusk's debut will take readers on an immersive journey into the wonders of the world of Zachary Cloudesley.