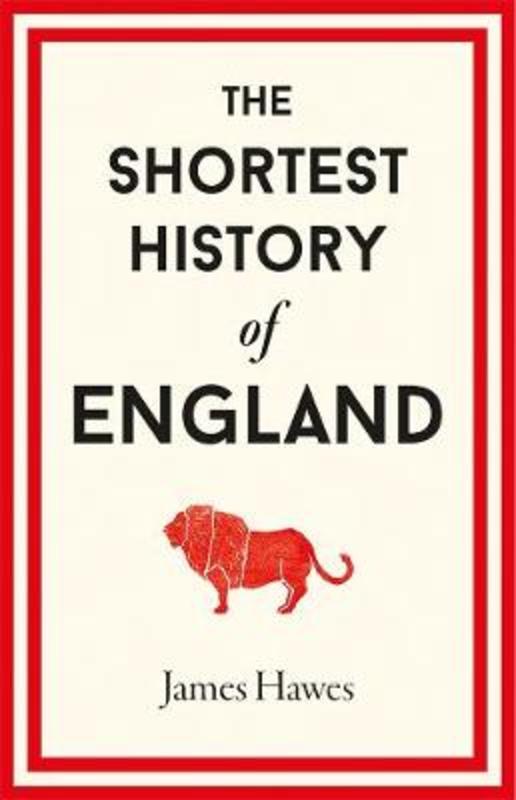 The Shortest History of England

The only other countries in Europe so riven by geography and history are Italy and Germany, and neither has the most profound divide of all - the 1,000-year-old gulf that separates the ordinary English from their elites.

In The Shortest History of England, James Hawes journeys from Caesar to Brexit via Conquest, Empire and world war and discovers an England very different to the standard vision. The stable island fortress, stubbornly independent, the begetter of parliaments and globe-spanning empires, is riven by an ancient fault line that pre-dates even the Romans; its fate has ever been bound up with that of its neighbours, whether the English like it or not; and, for the past 1,000 years, it has harboured a class system like nowhere else on Earth. There has never been a better time to understand why England is the way it is, and there is no better guide.