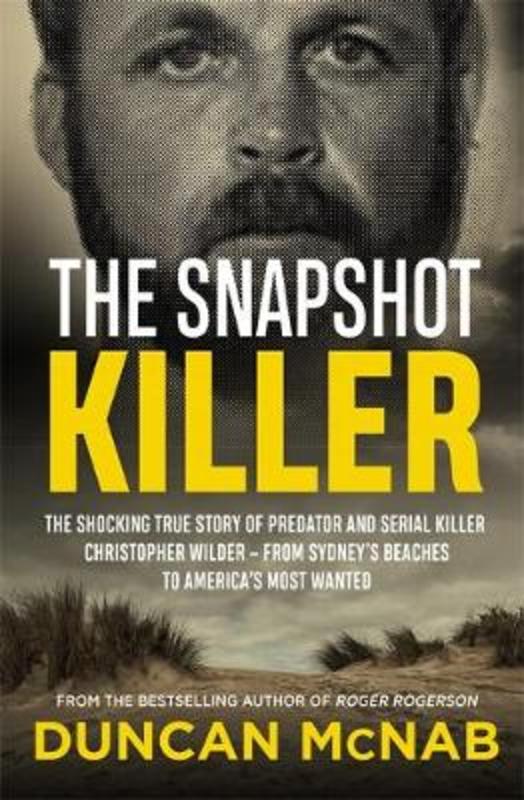 Christopher Wilder was about as bad as they get. A serial killer and predator, he first came to the attention of police in Sydney when as a teenager in 1963 he was charged with rape. As a young adult he relocated to Florida, USA.

Wilder plied his vile and deadly trade on two continents and did so undetected for more than twenty years. He was a chameleon and a predator with a modus operandi refined over the decades, luring young teenage girls with the promise of a career as a photographic model. His final flourish was a six-week spree of abduction, sexual assault and murder crisscrossing the USA and earning him the top spot on the FBI's Ten Most Wanted list.

Wilder could have been stopped a few times in his evil career - but he wasn't. In addition to his many crimes in the US, he is now also a prime suspect for the infamous Wanda Beach murders - one of Australia's most notorious unsolved crimes. The Snapshot Killer explores how a monster was able to hide in plain sight and tells the tragic story of the many victims - at least twelve, but likely more - whose lives Wilder destroyed, with consequences that continue to resonate to this day.