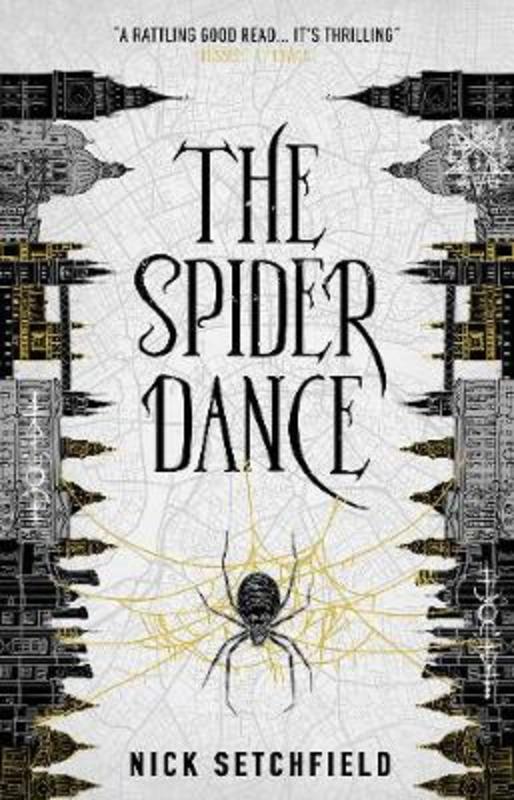 A genre-defying page turner that fuses thriller and speculative fiction with dark fantasy in a hidden world in the heart of Cold War Europe.

It's 1954 and Christopher Winter is trying to carve a new life, a new identity, beyond his days in British Intelligence. Recruited by London's gangland he now finds himself on the wrong side of the law - and about to discover that the secret service has a way of claiming back its own.

Who is the fatally alluring succubus working honeytraps for foreign paymasters?

What is the true secret of the Shadowless, a fabled criminal cabal deadlier than the Mafia?

And why do both parties covet long-buried caskets said to hold the hearts of kings?

Winter must confront the buried knowledge of his own past to survive - but is he ready to embrace the magic that created the darkness of Tobias Hart?