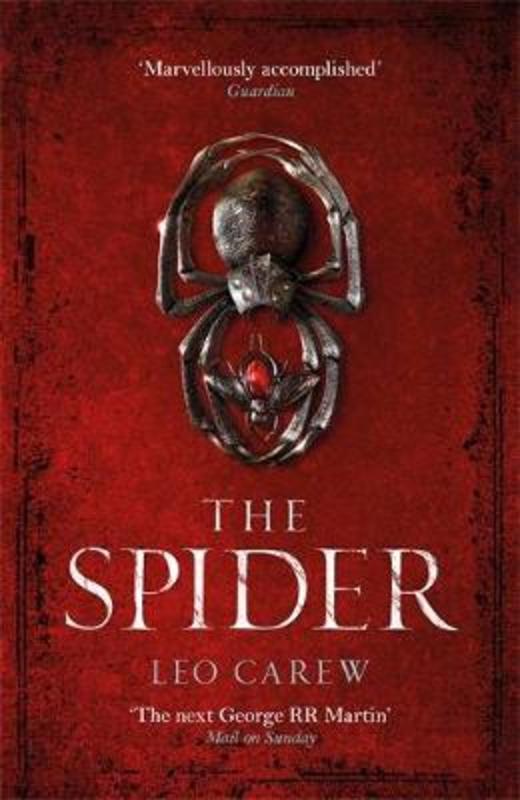 The Spider (The UNDER THE NORTHERN SKY Series, Book 2)

After the critically acclaimed epic fantasy THE WOLF comes THE SPIDER, book two in Leo Carew's UNDER THE NORTHERN SKY series

Roper, the Black Lord of the northern people, may have vanquished the Suthern army at the Battle of Harstathur. But the greatest threat to his people lies in the hands of more shadowy forces.

In the south, the disgraced Bellamus bides his time. Learning that the young Lord Roper is planning to invade the southern lands, Bellamus conspires with his Queen to unleash a weapon so deadly it could wipe out Roper's people altogether.

And at a time when Roper needs his friends more than ever, treachery from within puts the lives of those he loves in mortal danger . . .

WHAT REVIEWERS ARE SAYING ABOUT THE BREATHTAKING WORK OF LEO CAREW:

'The next George RR Martin' - Mail on Sunday

'A work of extraordinary imagination and perhaps the most captivating first novel I've ever read' - Michael Dobbs, author of HOUSE OF CARDS