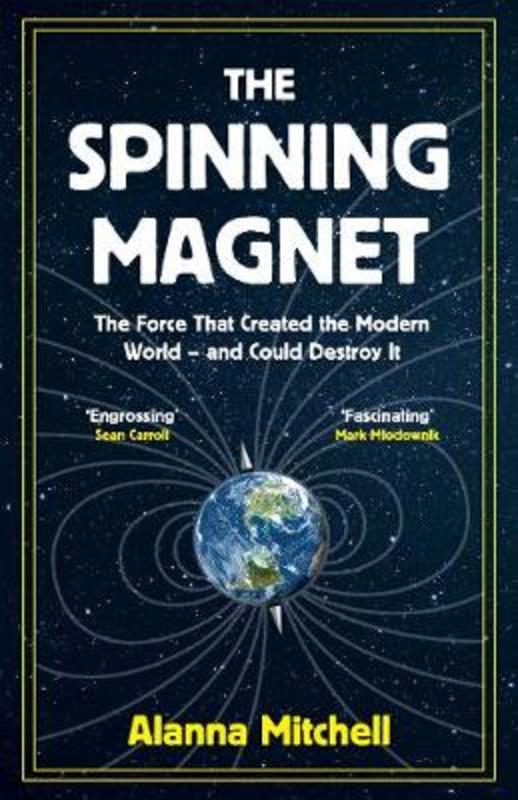 The Force That Created the Modern World - and Could Destroy It

Many times through deep history Earth's magnetic poles have switched places, leaving our planet's protective shield weaker and life vulnerable to devastating solar storms. The last time it happened was 780,000 years ago, long before humans emerged, but it won't be long until it happens again.

And when it does, will it send us back to the Stone Age?

The Spinning Magnet is a fascinating insight into what may lie ahead.

From the pivotal discoveries of Victorian scientists to the possibility of solar radiation wiping out power grids, and the secrets of electromagnetism, Alanna Mitchell reveals the truth behind one of the most powerful forces in the universe.