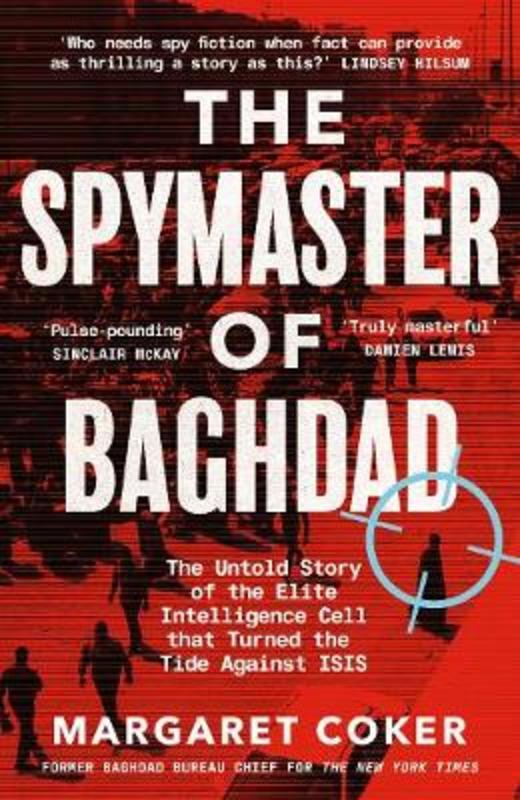 The Spymaster of Baghdad

The Spymaster of Baghdad is the gripping story of the Falcons- the top-secret Iraqi intelligence unit that infiltrated the Islamic State. Against the backdrop of the most brutal conflict of recent decades, we chart the spymaster's struggle to develop the unit; follow the fraught relationship of two of his agents, the al-Sudani brothers - one undercover in ISIS, the other his handler - and track a disillusioned scientist as she turns bomb-maker. With unprecedented access to characters on all sides, Pulitzer Prize-finalist Margaret Coker challenges the conventional view that western coalition forces defeated ISIS and reveals a page-turning story of unlikely heroes, unbelievable courage and good old-fashioned spycraft.