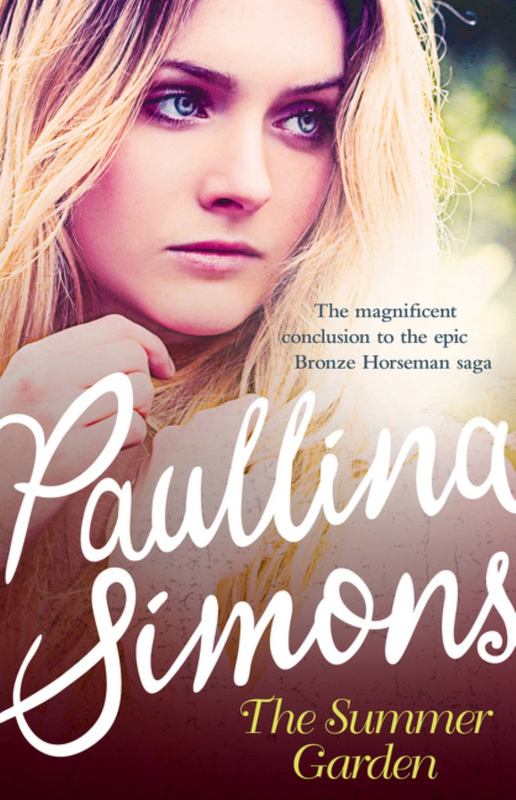 From the bestselling author of The Girl in Times Square, comes the magnificent conclusion to the saga that was set in motion when Tatiana fell in love with her Red Army officer, Alexander Belov, in wartime Leningrad in 1941.

Tatiana and Alexander have since suffered the worst the twentieth century had to offer. After years of separation, they are miraculously reunited in America, the land of their dreams. They have a beautiful son, Anthony. They have proved to each other that their love is greater than the vast evil of the world. But though they are only in their twenties, in their hearts they are old, and they are strangers. In the climate of fear and mistrust of the Cold War, dark forces are at work in the US that threaten their life and their family. Can they be happy? Or will the ghosts of yesterday reach out to blight even the destiny of their firstborn son?

Epic in scope, masterfully told, The Summer Garden is a novel of unique and devastating emotional power that spans two thirds of the twentieth century, and three continents.