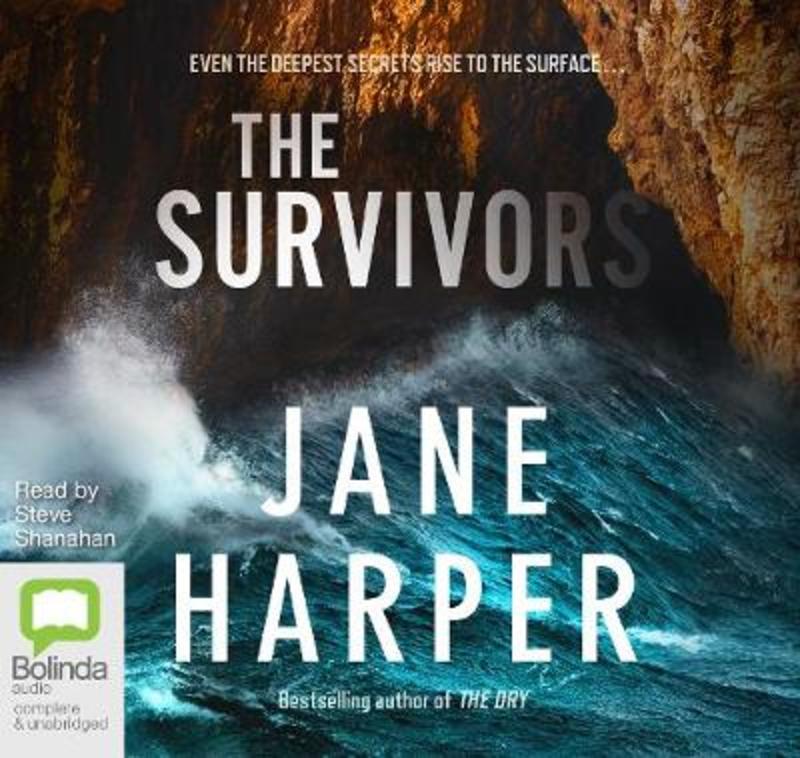 Kieran Elliott's life changed forever on a single day when a reckless mistake led to devastating consequences. The guilt that haunts him still resurfaces during a visit with his young family to the small coastal town he once called home.

Kieran's parents are struggling in a town where fortunes are forged by the sea. Between them all is his absent brother, Finn.

When a body is discovered on the beach, long-held secrets threaten to emerge. A sunken wreck, a missing girl and questions that have never washed away ...