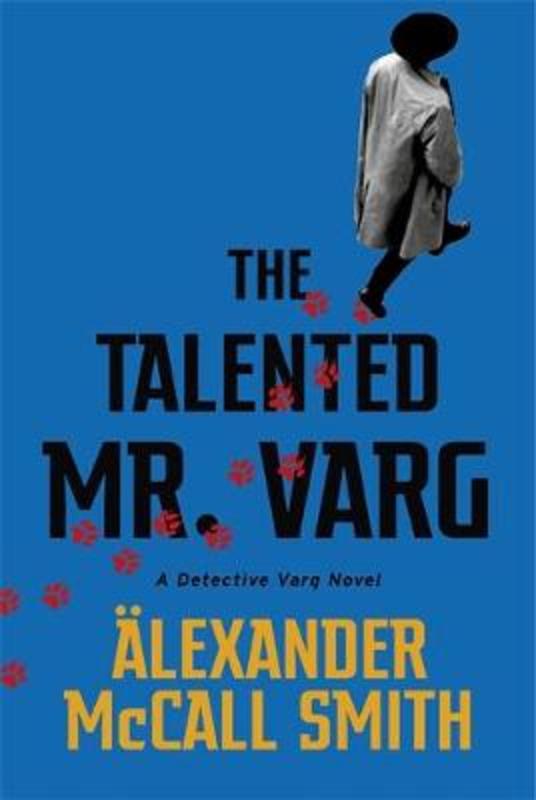 In the second installment in the bestselling Detective Varg Novels, Ulf and his team investigate a notorious lothario - a wolf of a man whose bad reputation may, much to his chagrin, be all bark and no bite.

The Department of Sensitive Crimes, renowned for taking on the most obscure and irrelevant cases, led by Ulf Varg, their best detective, is always prepared to take on an investigation, no matter how complex. So when Ulf is approached by the girlfriend of Trig Oloffson, who claims her beau (the infamous bad boy of Swedish letters) is being blackmailed, Ulf is determined to help.

The case requires all of Ulf's concentration, but he finds himself distracted by his brother's questionable politics and meteoric rise within the Moderate Extremist Party and by his own constant attraction to his married co-worker Anna. When Ulf is then tasked with looking into a group of dealers exporting wolves that seem decidedly domestic, it will require all of his team's investigative instincts and dogged persistence to put these matters to bed.