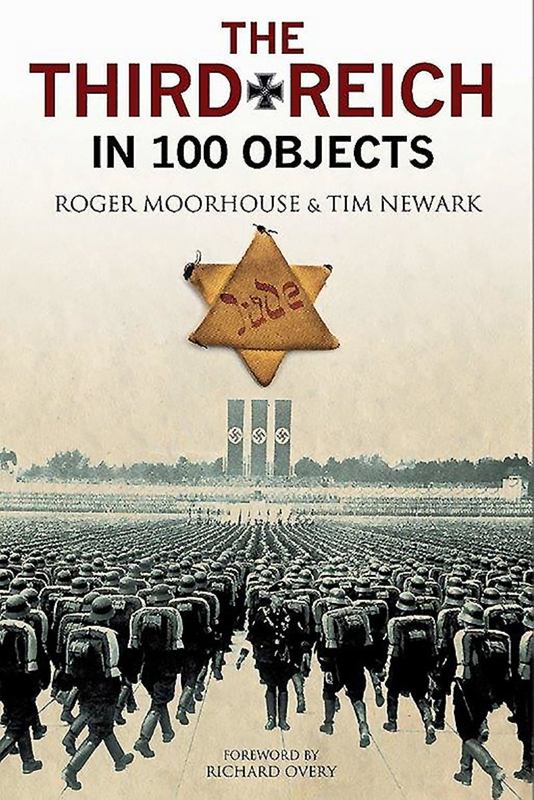 The Third Reich in 100 Objects

A Material History of Nazi Germany

Hitler's Third Reich is still the focus of numerous articles, books and films: no conflict of the twentieth century has prompted such interest or such a body of literature. Approaching the canon of World War II literature is a challenge for a general reader but the 100 objects approach is a novel and accessible presentation. This is a compelling, frequently shocking and revelatory guide to the Third Reich that has been collated and presented by two of the world's leading World War II historians. The photographs gathered by Roger Moorhouse and Roger Moorhouse include Pervitin, Hitler's Mercedes, Wehrmach toilet paper, Hitler's grooming kit, the Nuremberg courtroom, the Tiger Tank, fragments of flak, the Iron Cross and, of course, the Swastika and Mein Kampf.