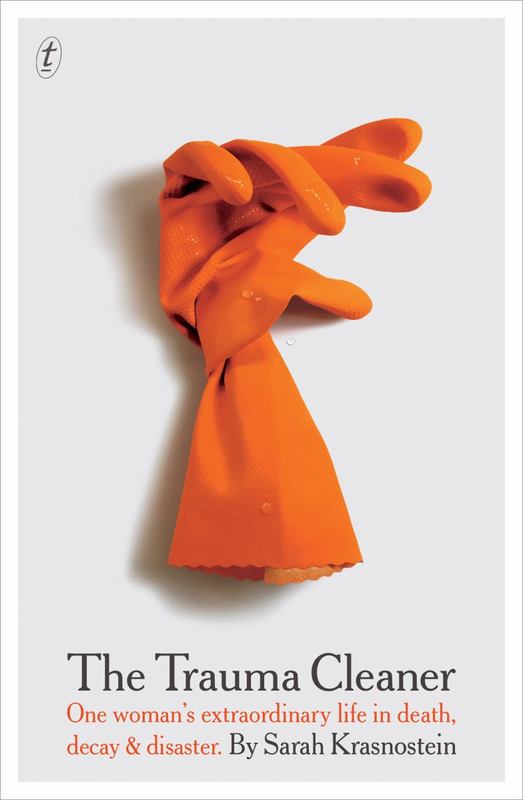 Before she was a trauma cleaner, Sandra Pankhurst was many things- husband and father, drag queen, gender reassignment patient, sex worker, small businesswoman, trophy wife. . .But as a little boy, raised in violence and excluded from the family home, she just wanted to belong. Now she believes her clients deserve no less.A woman who sleeps among garbage she has not put out for forty years. A man who bled quietly to death in his loungeroom. A woman who lives with rats, random debris and terrified delusion. The still life of a home vacated by accidental overdose.Sarah Krasnostein has watched the extraordinary Sandra Pankhurst bring order and care to these, the living and the dead - and the book she has written is equally extraordinary. Not just the compelling story of a fascinating life among lives of desperation, but an affirmation that, as isolated as we may feel, we are all in this together.