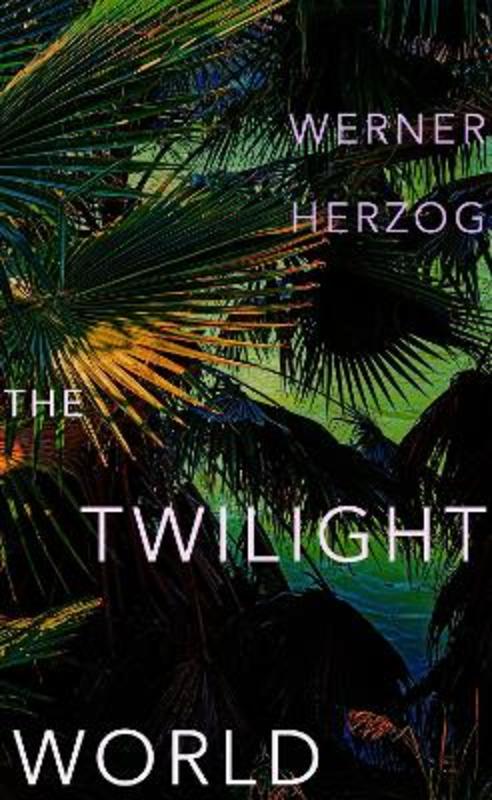 An extraordinary and captivating story told in exquisite prose; this is the unmade documentary from the pioneer and legendary filmmaker who brought us the mutli-award-winning Grizzly Man

The great filmmaker Werner Herzog, in his first novel, tells the incredible story of Hiroo Onoda, a Japanese soldier who defended a small island in the Philippines for twenty-nine years after the end of World War II

In 1997, Werner Herzog was in Tokyo to direct an opera. His hosts asked him, Whom would you like to meet? He replied instantly- Hiroo Onoda. Onoda was a former solider famous for having quixotically defended an island in the Philippines for decades after World War II, unaware the fighting was over. Herzog and Onoda developed an instant rapport and would meet many times, talking for hours and together unraveling the story of Onoda's long war.

At the end of 1944, on Lubang Island in the Philippines, with Japanese troops about to withdraw, Lieutenant Hiroo Onoda was given orders by his superior officer- Hold the island until the Imperial army's return. You are to defend its territory by guerrilla tactics, at all costs. . . . There is only one rule. You are forbidden to die by your own hand. In the event of your capture by the enemy, you are to give them all the misleading information you can. So began Onoda's long campaign, during which he became fluent in the hidden language of the jungle. Soon weeks turned into months, months into years, and years into decades-until eventually time itself seemed to melt away. All the while Onoda continued to fight his fictitious war, at once surreal and tragic, at first with other soldiers, and then, finally, alone, a character in a novel of his own making.

In The Twilight World, Herzog immortalizes and imagines Onoda's years of absurd yet epic struggle in an inimitable, hypnotic style-part documentary, part poem, and part dream-that will be instantly recognizable to fans of his films. The result is a novel completely unto itself, a sort of modern-day Robinson Crusoe tale- a glowing, dancing meditation on the purpose and meaning we give our lives.