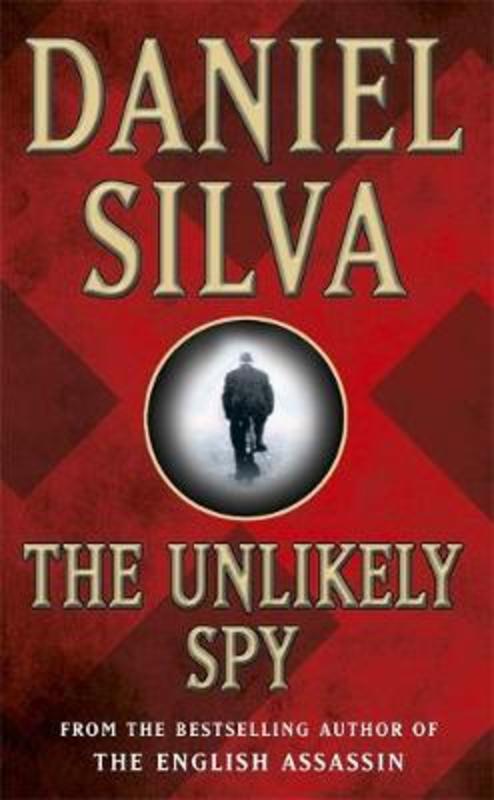 A tale of spies and betrayal in the Second World War.

The Allied invasion is not far away, and the high command desperately need to know where it will take place. It is time to activate one of Hitler's last spies in Britain - Catherine Blake, a sleeper planted before the war and awaiting orders . . .

British intelligence also has its orders, and academic Alfred Vicary has been recruited by Churchill himself to carry them out. It is his job to find Catherine and stop her before it is too late.

But whose side are his own people on?