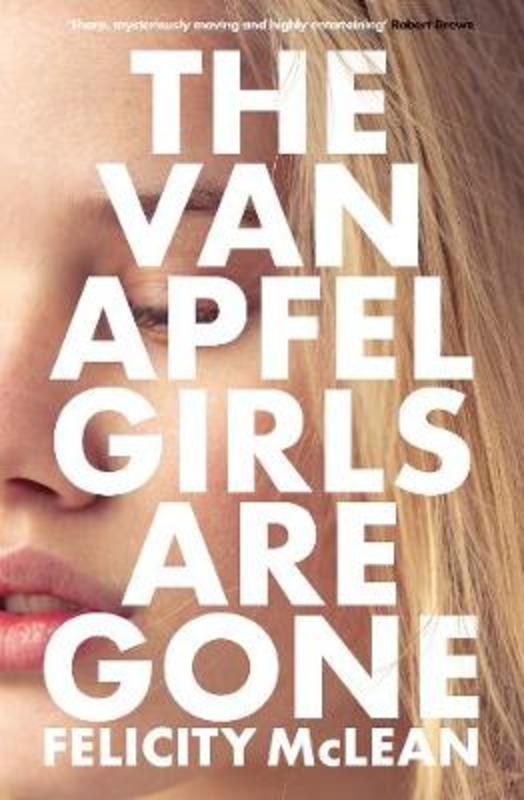 The Van Apfel Girls Are Gone

Part mystery, part coming of age story, The Van Apfel Girls are Gone is set in a distant suburb on the encroaching bushland, over the long hot summer of 1992. It's the summer of the school's Showstopper concert. The summer Tikka never forgot. The summer the Van Apfel sisters disappeared. Blackly comic, sharply observed and wonderfully endearing.

'We lost all three girls that summer. Let them slip away like the words of some half-remembered song and when one came back, she wasn't the one we were trying to recall to begin with.'

Tikka Molloy was eleven and one-sixth years old during the long hot summer of 1992 - the summer the Van Apfel sisters disappeared. Hannah, beautiful Cordelia and Ruth vanished during the night of the school's Showstopper concert at the amphitheatre by the river, surrounded by encroaching bushland.

Now, years later, Tikka has returned home to try and make sense of the summer that shaped her, and the girls that she never forgot.

Blackly comic, sharply observed and wonderfully endearing, this is Picnic at Hanging Rock for a new generation, a haunting coming-of-age story with a shimmering, unexplained mystery at its heart.

'How do you escape your childhood, emotionally, actually? This compelling mystery by Felicity McLean has a rare depth of psychological and emotional truth. It will engage your heart.' Delia Ephron