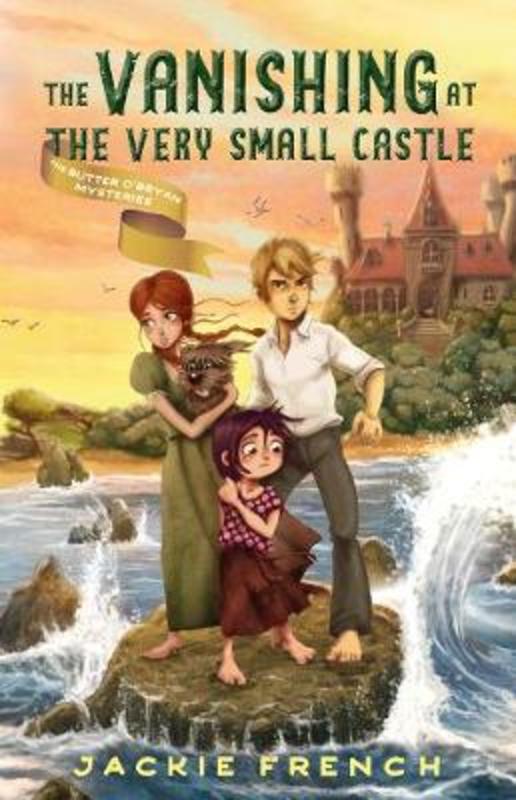 The Vanishing at the Very Small Castle (The Butter O'Bryan Mysteries, #2)

It's 1932, the height of the Depression, and Butter O'Bryan and his friends have another mystery to solve.

The Very Small Castle is home to Butter O'Bryan, his father, three aunts, friends Gil, Olive and Tish, and their dog, Woofer.

But now there's also a monster at the castle!

When glamorous film actress Delilah Divine vanishes in the middle of filming on Howlers Beach, the police suspect her co-star who plays the movie's villainous monster ...

It's up to Butter to solve the mystery of the vanishing film star, but can he crack the case before it's too late?