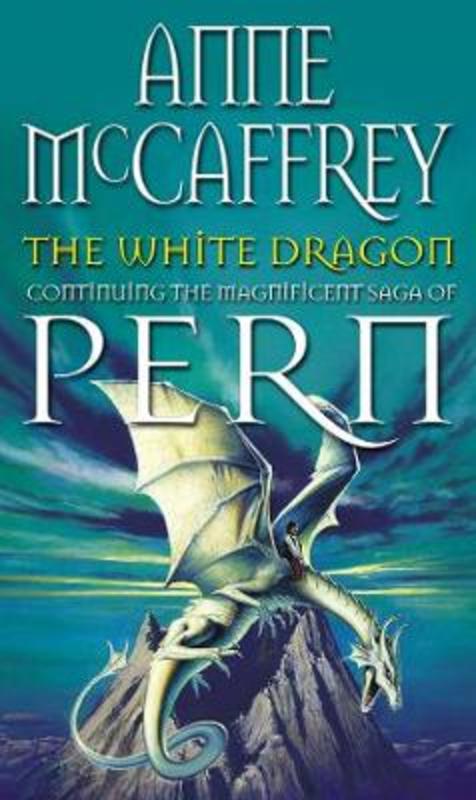 Never had there been as close a bonding as the one that existed between the young Lord Jaxom and his extraordinary white dragon, Ruth. Pure white and incredibly agile, Ruth possessed remarkable qualities. Not only could he communicate with the iridescent, fluttering fire lizards, but he could fly. Back in time to any WHEN with unfailing accuracy.Nearly everyone else on Pern thought Ruth was a runt who would never amount to anything, but Jaxom knew his dragon was special. In secret they trained to fight against the burning threads from the Red Planet, to fly Back in time as well as Between, and finally their close and special union was to result in the most startling and breathtaking discovery of all...THE WHITE DRAGON is one of the most unforgettable episodes in Anne McCaffrey's world-famous Chronicles of Pern.