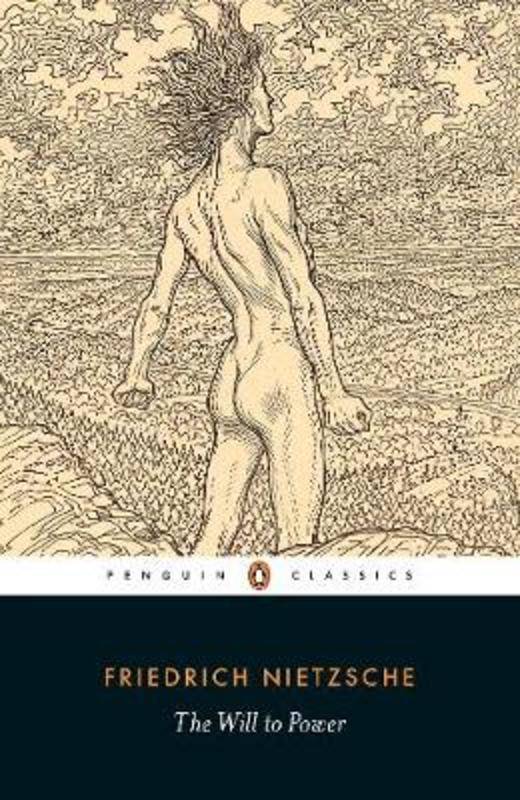 The Will to Power

This world is the will to power - and nothing besides! And even you yourselves are this will to power - and nothing besides!' One of the great minds of modernity, Friedrich Nietzsche smashed through the beliefs of his age. These writings, which did much to establish his reputation as a philosopher, offer some of his most powerful and troubling thoughts- on how the values of a new, aggressive elite will save a nihilistic, mediocre Europe, and, most famously, on the 'will to power' - ideas that were seized upon and twisted by later readers. Taken from Nietzsche's unpublished notebooks and assembled by his sister after his death, The Will to Power now appears in a clear, fluent new translation, with previous errors corrected in light of the original manuscripts. Translated by R. Kevin Hill and Michael Scarpitti With an introduction and notes by R. Kevin Hill