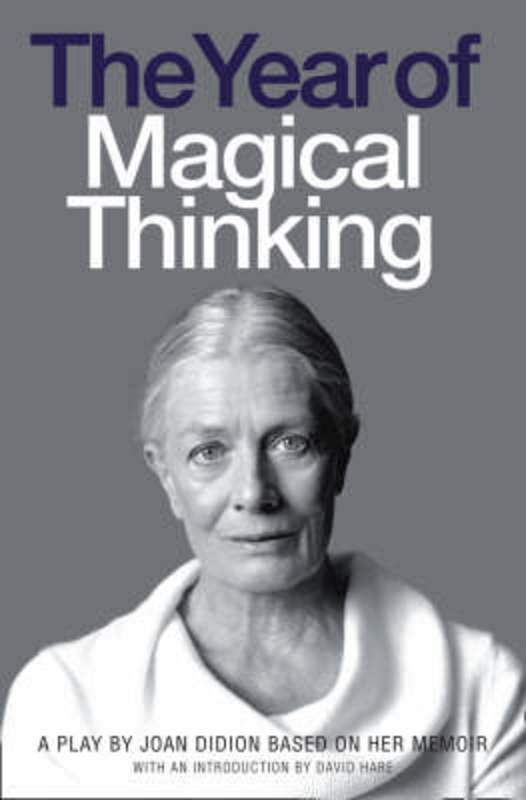 The Year of Magical Thinking

A Play by Joan Didion Based on Her Memoir

In this adaptation of her award-winning, bestselling memoir, Joan Didion transforms the story of the sudden and unexpected loss of her husband and their only daughter into a stunning and powerful one-woman play.

The first production of `The Year of Magical Thinking', starring Vanessa Redgrave and directed by David Hare, was a runaway hit on Broadway in 2007. The same production is transferring to the National Theatre from April to July 2008.