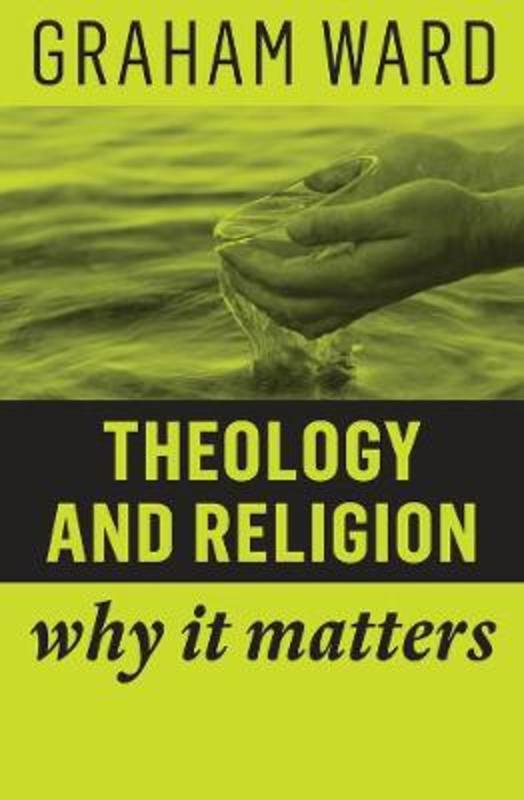 Graham Ward argues that the study of theology and religion, as a single academic discipline, plays a vital role in helping us to understand politics, world affairs, and the nature of humanity itself. Religion can be used to justify inhumane actions, but it also feeds dreams, inspires hopes, and shapes aspirations. By invoking a sense of wonder about the natural world, religion can promote scientific discoveries, and by focusing on shared experiences, religion helps to bind societies together. Some scientists now believe that religious feeling might be hard-wired into our DNA, a fundamental aspect of what makes us human. Because religion is rooted in the imagination itself, its study involves staring into the profundities of who we are. Religion will not go away, so it needs to be understood.