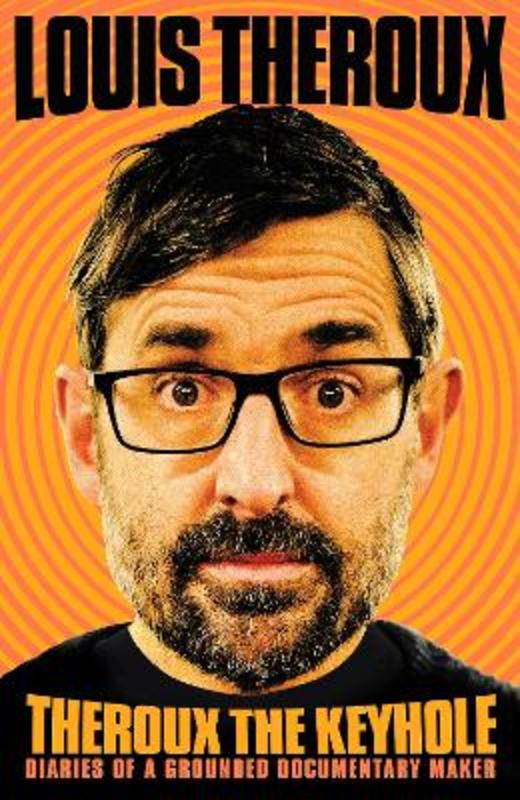 Diaries of a grounded documentary maker

Step inside Louis' life like never before as he turns his critical eye on himself, his home, and family and tries to make sense of our weird and sometimes scary world. His new autobiography is the perfect book for our uncertain times by the hilarious and relatable Louis Theroux.

Louis started lockdown with a sense of purpose and determination. Like the generation who survived the Second World War, this was his chance to shine. Then reality set in, forcing him to ask: When did he start annoying his children? Why is home-schooling so hard? Has the kitchen become the new shed, a hideaway for men, where, under the guise of being helpful, you can just drink, listen to music and keep to yourself? And is his drinking really becoming a problem?

He also describes his dealings with Joe Exotic and flies to the US to make a documentary on the Tiger King, discusses his Grounded podcast, jumps back into the world of militias and conspiracy theorists as he catches up with past interviewees for his Life on the Edge series, and wonders whether he could get rich if he wrote Trump: The Musical.