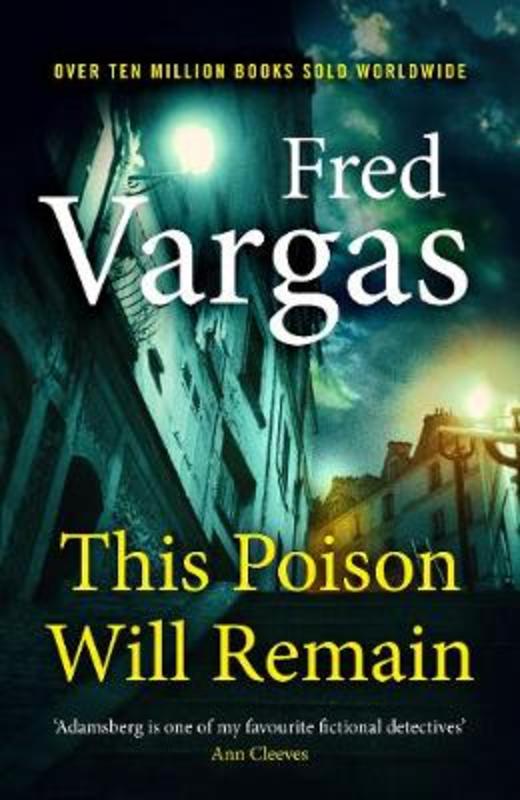 This Poison Will Remain

'Adamsberg is one of my favourite detectives... I so enjoyed This Poison Will Remain'
ANN CLEEVES

After three elderly men are bitten by spiders, everyone assumes that their deaths are tragic accidents. But at police headquarters in Paris, Inspector Adamsberg begins to suspect that the case is far more complex than first appears.

It isn't long before Adamsberg is investigating a series of rumours and allegations that take him to the south of France. Decades ago, at La Misericorde orphanage, shocking events took place involving the same species of spider- the recluse.

For Adamsberg, these haunting crimes hold the key to proving that the three men were targeted by an ingenious serial killer. His team, however, is not convinced. He must put his reputation on the line to trace the murderer before the death toll rises...