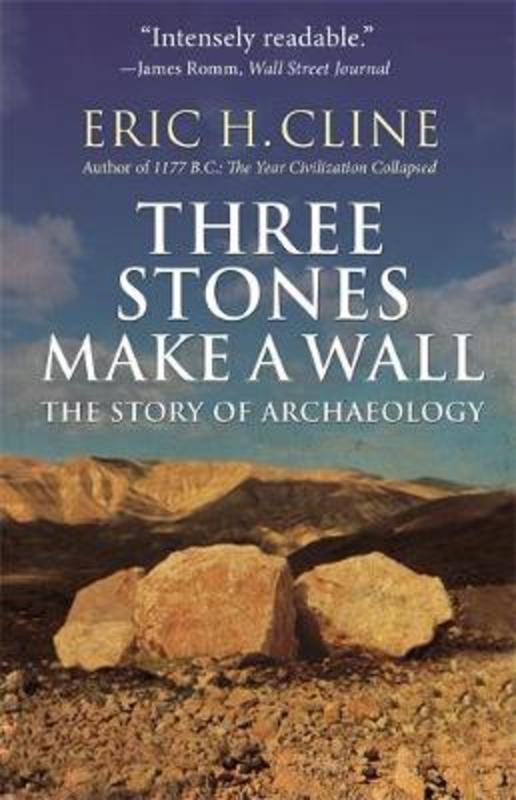 The Story of Archaeology

In 1922, Howard Carter peered into Tutankhamun's tomb for the first time, the only light coming from the candle in his outstretched hand. Urged to tell what he was seeing through the small opening he had cut in the door to the tomb, the Egyptologist famously replied, "I see wonderful things." Carter's fabulous discovery is just one of the many spellbinding stories told in Three Stones Make a Wall. Written by Eric Cline, an archaeologist with more than thirty seasons of excavation experience, this book traces the history of archaeology from an amateur pursuit to the cutting-edge science it is today by taking the reader on a tour of major archaeological sites and discoveries. Along the way, it addresses the questions archaeologists are asked most often: How do you know where to dig? How are excavations actually done? How do you know how old something is? Who gets to keep what is found? Taking readers from the pioneering digs of the eighteenth century to today's exciting new discoveries, Three Stones Make a Wall is a lively and essential introduction to the story of archaeology.