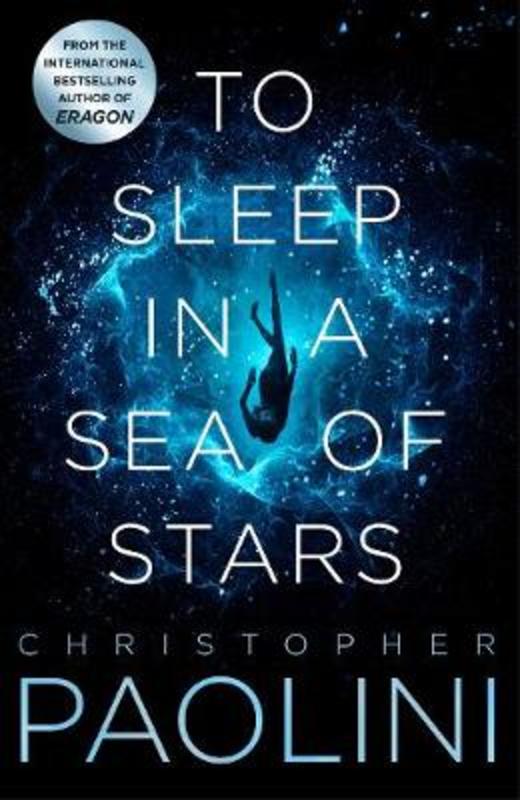 To Sleep in a Sea of Stars

To Sleep in a Sea of Stars is a masterful epic science fiction novel from the New York Times and Sunday Times bestselling author of the Inheritance Cycle, Christopher Paolini.

During a routine survey mission on an uncolonized planet, xenobiologist Kira Navarez finds an alien relic that thrusts her into the wonders and nightmares of first contact. Epic space battles for the fate of humanity take her to the farthest reaches of the galaxy and, in the process, transform not only her - but the entire course of history.

Praise for Christopher Paolini and his work:

'A breathtaking and unheard of success' - USA Today