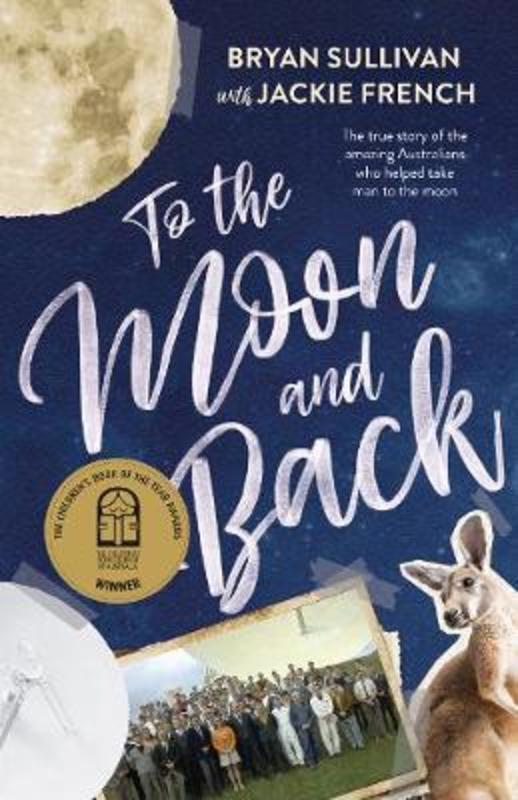 To the Moon and Back

Who were the Honeysuckle Creek mob? And how did they assist the first moon landing?

When man took the first step on the moon it was a bunch of Australian technicians who tracked the spacecraft and sent the first television pictures to the world. No, not at Parkes - the movie 'The Dish' got it wrong. They were from Honeysuckle Creek in the ACT.

This is their story, told by Bryan Sullivan, one of the technicians on duty at the time, and his wife, children's author Jackie French. And to commemorate the 50th anniversary of the first manned Moon landing, Bryan and Jackie have revisited this book to reflect on the enormous strides that technology has made since this book was first published in 2004.

Winner of the 2005 CBC Eve Pownall Award for Information Books in 2005, To the Moon and Back includes information about the space program and the birth of the internet, as well as supplying the answers to questions such as: How do you go to the toilet in a spacecraft? Have the astronauts ever seen an alien? What made the moon? Can I have a holiday in space?

'... fascinating insights into the part that the Australians played in getting the astronauts to the moon and back.' - Bestselling author, Dr Karl Kruszelnicki