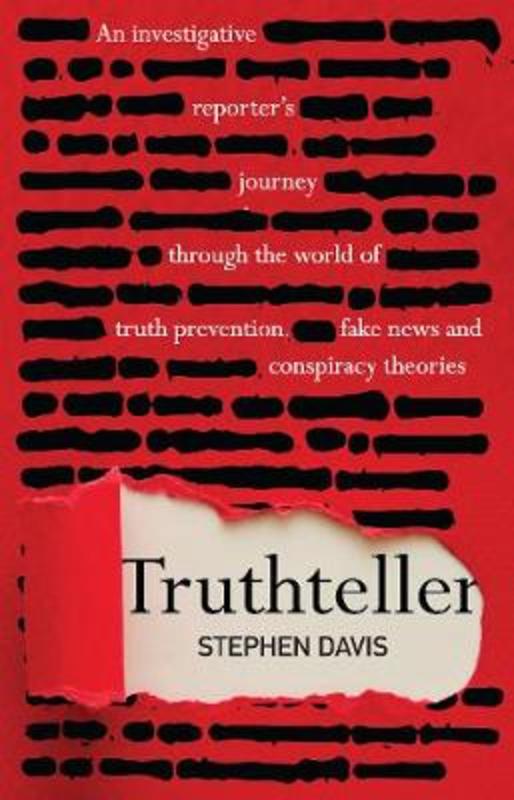 An Investigative Reporter's Journey Through the World of Truth Prevention, Fake News and Conspiracy Theories

There is a war on truth. And the liars are winning. Truthteller is an essential guide to how governments and corporations cover up murder, corruption and catastrophe, for teachers, students and concerned citizens who want to know the facts, not fake news. Using exclusive documents and interviews from a career as an award-winning reporter, editor, foreign correspondent and television producer, Stephen Davis reveals shocking details of deceptions from Brazil to Antarctica, London to Los Angeles.