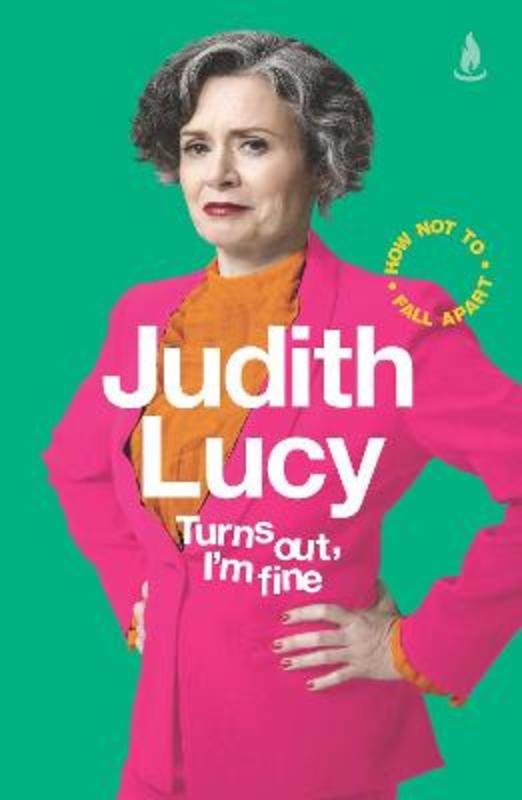 How Not To Fall Apart

Sure, the last remaining member of her immediate family had died, she was menopausal, she suspected her career was in the shitter and it seemed like the world was going to hell in a handbasket - but she was about to move in with the love of her life! Everything would work out because SHE HAD A MAN.

Then, in the space of twenty-four hours, her relationship came apart and so did she. A broken heart became the catalyst for a complete existential melt down. She was nearly fifty, suddenly alone and unsure about every aspect of her life.

How had this happened? Should she blame one of her four parents? What part had the comedy world played and was her disastrous history with men about more than just bad taste?

In her most candid and insightful book yet, Judith figures out what went wrong and then turns her attention to finding out what her life might look like if it went right. She tries everything from dating a tree to getting a portrait of her vulva done to swimming with a whale shark. Thanks to a series of revelations and a slight drowning experience, Judith slowly starts to realise that her life is still full of possibilities and despite death, heartache and a dry vagina it turns out ... she's fine.