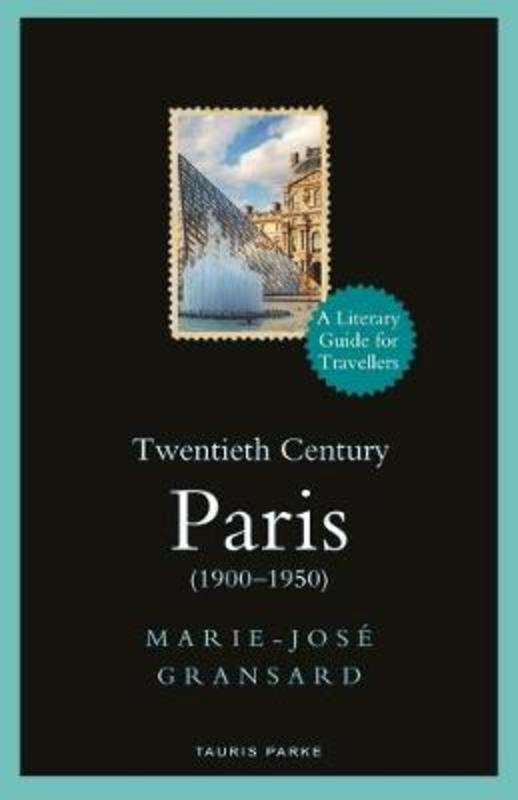 Paris is the crowning jewel of France, and this literary guide for travellers explores its 20th century history, from 1900-1950.

Paris at the turn of the twentieth century had become the cultural capital of the world. Artists and writers came to contribute to flourishing avant-garde movements, as the Left Bank became a new centre of creativity. It drew tourists and travellers, but also many exiled from their home countries or escaping political persecution, and those seeking freedom from social constraints.

The romantic myth of Paris persists, but Marie-Jose Gransard explores the darker side of the City of Lights. She brings her subjects to life by describing where and how they lived, what they wrote and what was written about them, through a wide-ranging literary legacy of diaries, memoirs, letters, poetry, theatre, cinema and fiction. In Twentieth-Century Paris: a Literary Guide for Travellers (1900-1950) both the visitor and the armchair traveller alike will find familiar names, from Ernest Hemingway and George Orwell to Virginia Woolf and Katherine Mansfield, and they will encounter unfairly forgotten or neglected writers, and many artists and musicians, famous and less well-known Russians, and writers and thinkers from as far as the Caribbean and Latin America.