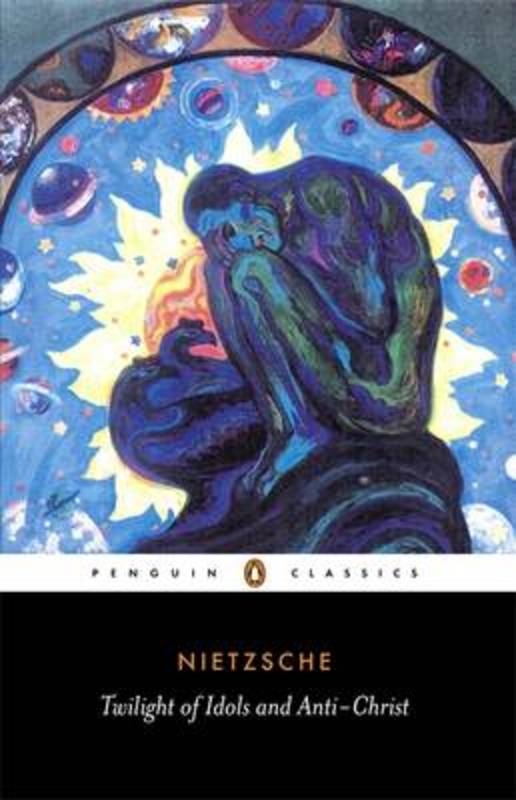 Twilight of Idols and Anti-Christ

In these two devastating works, Nietzsche offers a sustained and often vitriolic attack on the morality and the beliefs of his time, in particular those of Hegel, Kant and Schopenhauer. Twilight of the Idols is a 'grand declaration of war' on reason, psychology and theology that combines highly charged personal attacks on his contemporaries with a lightning tour of his own philosophy. It also paves the way for The Anti-Christ, Nietzsche's final assault on institutional Christianity, in which he identifies himself with the 'Dionysian' artist and confronts Christ- the only opponent he feels worthy of him. In his introduction Michael Tanner discusses the themes of Nietzsche's argument and places the works in their historical and philosophical context.