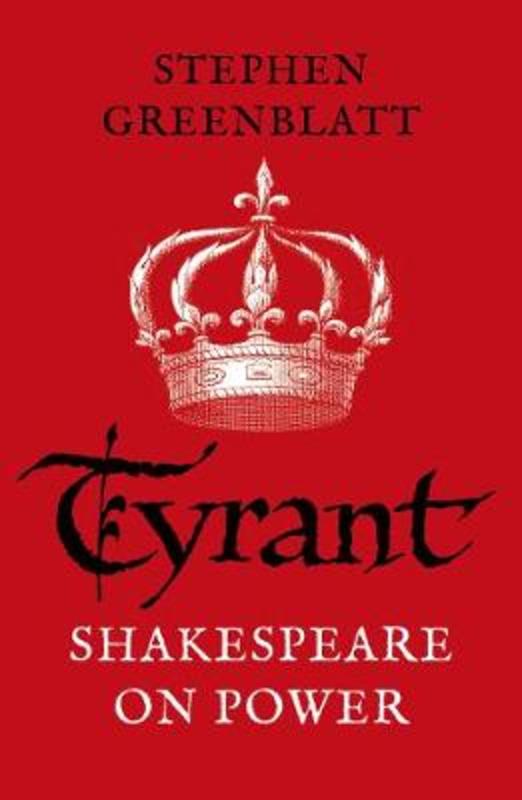 How does a truly disastrous leader - a sociopath, a demagogue, a tyrant - come to power?

This vivid and accessible analysis of Shakespeare's most enduring works sheds light on one of our most urgent contemporary dilemmas.

As an ageing, tenacious Elizabeth I clung to power, a talented playwright probed the social and psychological roots and the twisted consequences of tyranny. What he discovered in his characters remains remarkably relevant today. With uncanny insight, he shone a spotlight on the infantile psychology and unquenchable narcissistic appetites of demagogues and imagined how they might be stopped.

In Tyrant, Stephen Greenblatt examines the themes of power and tyranny in some of Shakespeare's most famous plays -- from the dominating figures of Richard III, Julius Caesar, Hamlet, Macbeth, and Coriolanus to the subtle tyranny found in Measure for Measure and The Winter's Tale.

Tyrant is a highly relevant exploration of Shakespeare's work that sheds new light on the workings of power.