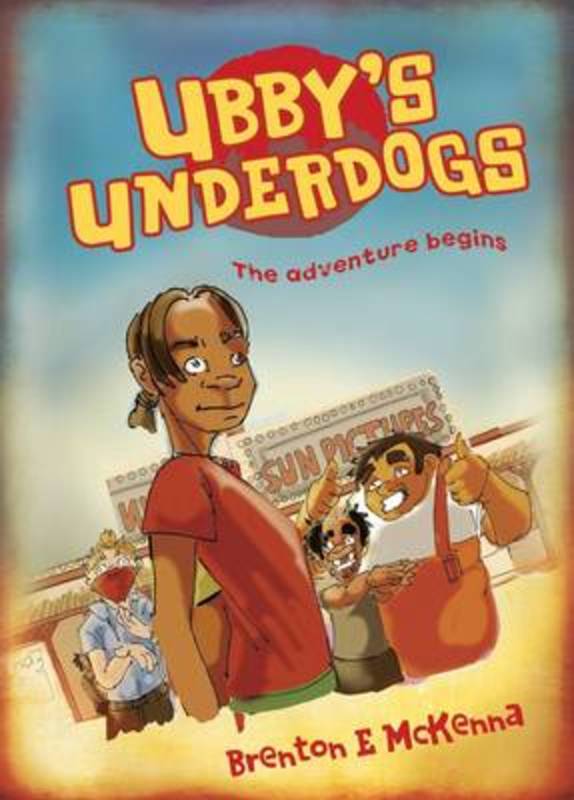 The Legend of the Phoenix Dragon

The Legend of the Phoenix Dragon is the first in the Ubby's Underdogs trilogy - shortlisted for the 2011 Deadly Awards, presented to Indigenous Australians for excellence in the areas of music, sport, entertainment and community.

It is the late 1940s and Broome, a small pearling town in the heart of an ancient land, is still recovering from WW11. Ubby, a smart, street-wise Aboriginal girl, is the leader of a small rag-tag gang known as the 'Underdogs'. Trying to make a name for the Underdogs, she meets Sai Fong, a Chinese girl just off the boat from Shanghai. From the moment Ubby and Sai Fong meet, their worlds collide as they find themselves thrown into a series of bizarre adventures full of myths and legends and everything from ancient mechanical demons to fantastic beasts - and secrets never before exposed. This is an epic tale that measures the limits of courage and friendship. Ubby's Underdogs: The Legend of the Phoenix Dragon is storytelling on a grand scale that pulls its central characters from the unique multicultural town of Broome. It expertly draws in characters that have links to other worlds amidst a complex backdrop of Aboriginal and Chinese mythology (fictionalised).