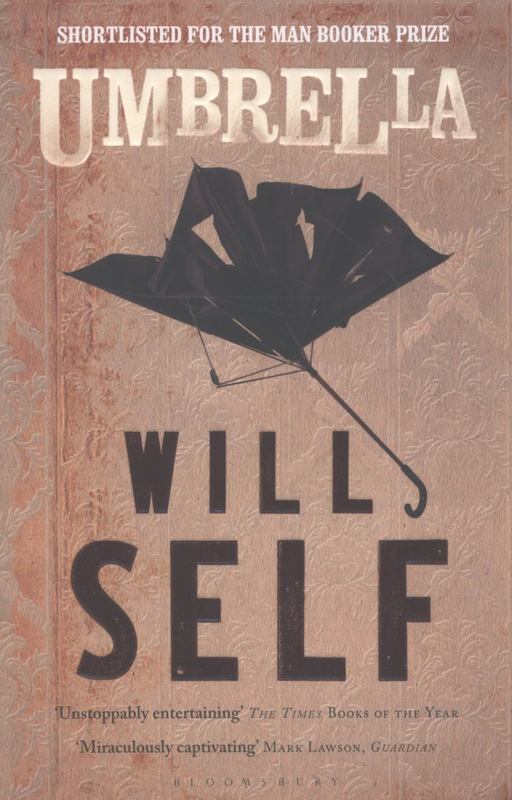 SHORTLISTED FOR THE MAN BOOKER PRIZE 2012

For half a century Audrey Death has been in a state of semi-consciousness. Severed from the world of the living after falling victim to Encephalitis lethargica, she has languished in Friern Barnet Mental Hospital. Then, in 1971, maverick psychiatrist Dr Zack Busner arrives.

Audrey's experiences of a bygone Edwardian London: her socialist lover, her involvement with the Suffragists, and her work in a munitions factory during the First World War, alternate with Dr Busner's attempts to bring her back to life with a new and powerful drug. His investigations lead to revelations that are both shocking and tragic, and which will return to haunt him decades later.