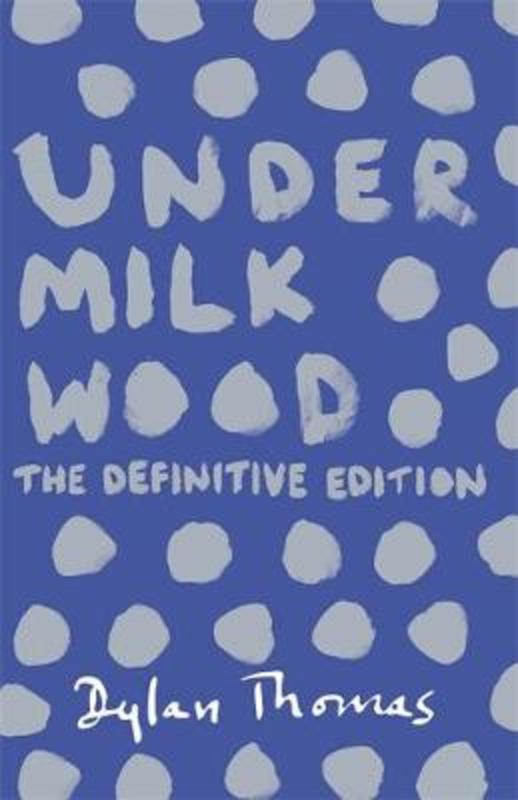 Commissioned by the BBC, and described by Dylan Thomas as 'a play for voices', UNDER MILK WOOD takes the form of an emotive and hilarious account of a spring day in the fictional Welsh seaside village of Llareggub.

We learn of the inhabitants' dreams and desires, their loves and regrets. The play introduces us to characters such as Captain Cat who dreams of his drowned former seafellows and Nogood Boyo who dreams of nothing at all. It is a unique and touching depiction of a village that has 'fallen head over bells in love'. The First Voice narration reveals the ordinary world of daily happenings and events, while the Second Voice conveys the intimate, innermost thoughts of the fascinating folk of Llareggub.

There have been myriad productions of UNDER MILK WOOD over the years and Richard Burton, Peter O'Toole, Elizabeth Taylor, Sir Anthony Hopkins and Tom Jones have all starred in radio, stage or film adaptations.