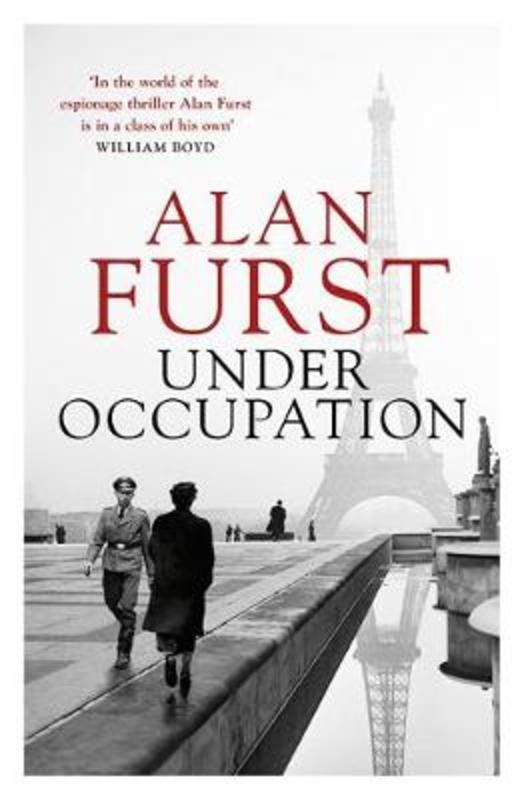 From the master of the historical spy novel

'IN THE WORLD OF THE ESPIONAGE THRILLER, ALAN FURST IS IN A CLASS OF HIS OWN' William Boyd

Just before he dies, a man being chased by the Gestapo hands off to Paul Ricard a strange looking drawing. It looks like a part for a military weapon; Ricard realizes it must be an important document smuggled out of Germany to aid the resistance.

As Ricard is drawn deeper and deeper into the French resistance network, his increasingly dangerous assignments lead him to travel to Germany, along the underground safe houses of the resistance - all the way to the mysterious and beautiful Leila, a professional spy.