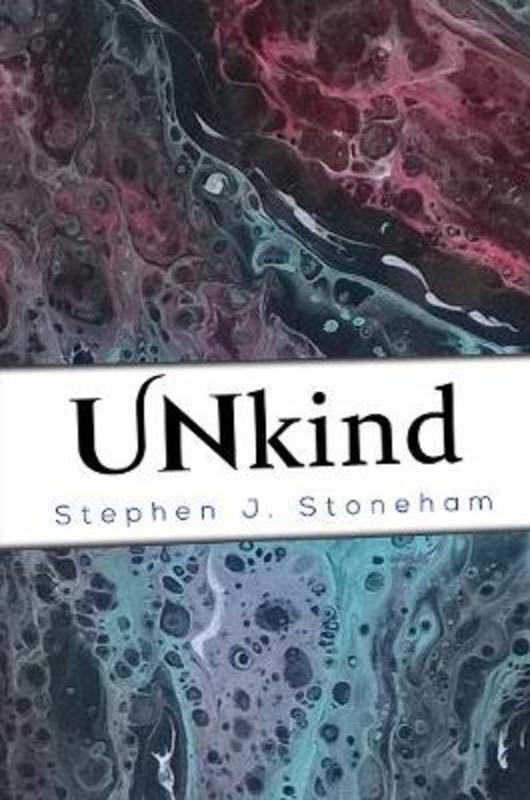 It is 2062 and the world is unified under a UN agency that is charged with initiating a programme to ensure the continued betterment of mankind. It is referred to as The Authority by its adherents and "UNkind" by its detractors. Its chief scientist has discovered a source of clean, renewable energy - meta-molecular energy - that is powering model cities for all peoples of the world, bringing a level of prosperity hitherto only dreamed of. But the research that created this meta-molecular energy has also created a benefit only the wealthy can afford - de-senescence, an ability to turn off the ageing algorithm in human genes. The world under the UN is in fact an increasingly divided world. A global referendum is to be held to decide the future of meta-molecular energy. The Authority seeks to ensure a favourable referendum result while its nemesis, The Apostacy, seeks to undermine the referendum, The Authority and its chief scientist, Professor Michael Brensinsky. The women who surround Brensinsky have their own designs in a world where gender is undergoing necessary recalibration. The world of UNkind is a world of sordid power politics where sex is a weapon and trust an anachronism. The book is a hybrid sci-fi, detective and dystopian story immersed in erotic fiction. It is set predominantly in Sydney, with key scenes played out around iconic Manly.