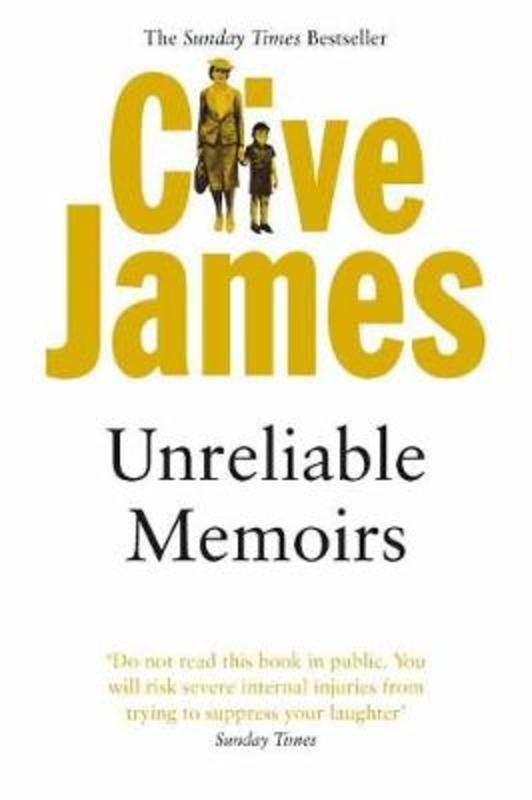 The first volume of Clive James's autobiography.'I was born in 1939. The other big event of that year was the outbreak of the Second World War, but for the moment, that did not affect me.'In the first instalment of Clive James's memoirs, we meet the young Clive, dressed in short trousers, and wrestling with the demands of school, various relatives and the occasional snake, in the suburbs of post-war Sydney. His adventures are hilarious, his recounting of them even more so, in this - the book that started it all...'You can't put it down once started. Its addictive powers stun all normal, decent resistance within seconds. Not to be missed' Sunday Times"All that really needs to be said to recommend Unreliable Memoirs is that James writes exactly as he talks, which is all his millions of fans could wish" Evening Standard