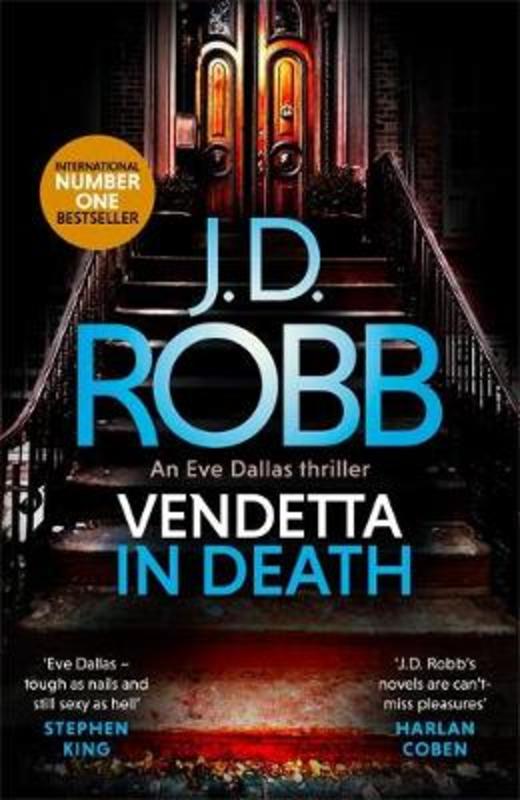 Book 49 in the bestselling IN DEATH series - Eve Dallas takes on a serial killer dispensing their own form of justice.

When a family man is tortured, killed and left in front of his family home for all the world to see, Eve Dallas knows she is on the hunt for a particularly dangerous killer.

But death uncovers secrets and the killer leaves a note revealing the victim to be far from the family man he appears. As Eve scrambles to find out what she can to link victim and killer, another body is found. Another man with a dark and murky past.

The race is on before the killer strikes again but Eve must wrestle with her demons and her conscience as she decides whether she really wants to protect men who probably deserve everything they get...

'If you're a crime fiction fan and haven't discovered them yet, welcome to the very best day of your life'

'Eve Dallas - tough as nails and still sexy as hell'