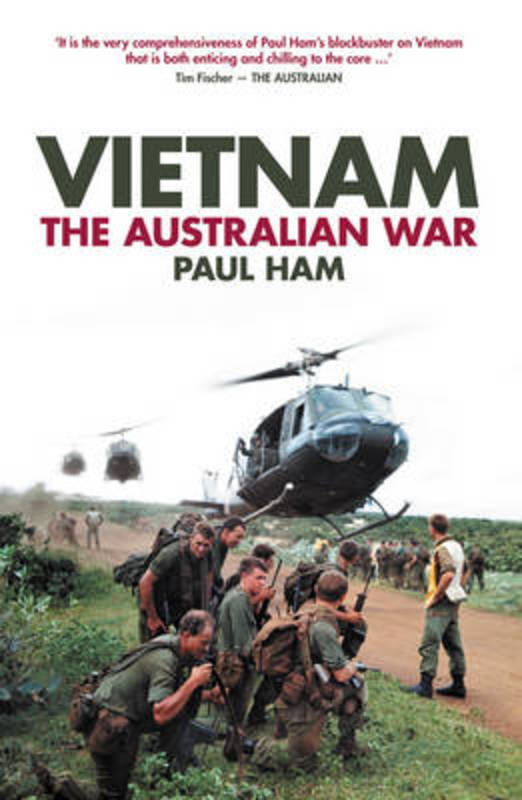 'Surely God weeps,' an Australian soldier wrote in despair of the conflict in Vietnam. But no God intervened to shorten the years of carnage and devastation in this most controversial of wars. the ten-year struggle in the rice paddies and jungles of South Vietnam unleashed the most devastating firepower on the Vietnamese nation, visiting terrible harm on both civilians and soldiers.Yet the Australian experience was very different from that of the Americans. Guided by their commanders' knowledge of jungle combat, Australian troops operated with stealth, deception and restraint to pursue a 'better war'. In reconstructing for the first time the full history of our longest military campaign, Paul Ham draws on hundreds of accounts by soldiers, politicians, aid workers, entertainers and the Vietnamese people. From the commitment to engage, through the fight over conscription and the rise of the anti-war movement, to the tactics and horror of the battlefield, Ham exhumes the truth about this politicians' war - which sealed the fate of 50,000 Australian servicemen and women. More than 500 Australian soldiers were killed and thousands wounded. those who made it home returned to a hostile and ignorant country and a reception that scarred them forever. this is their story.