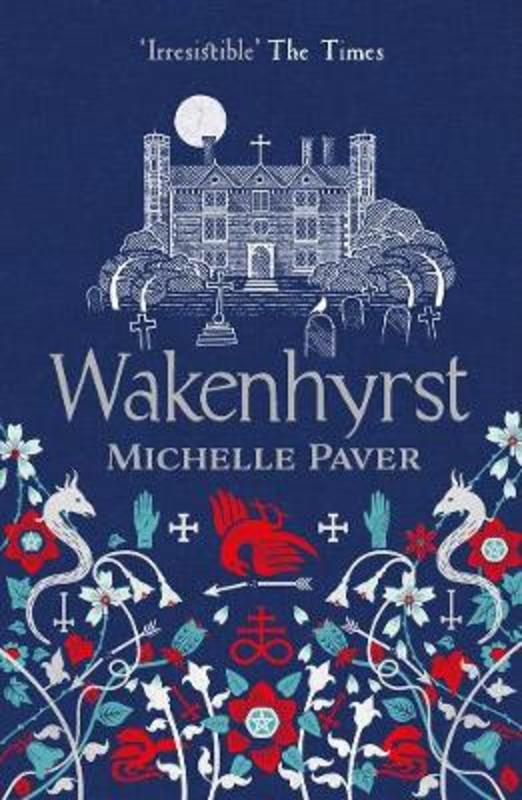 Spanning five centuries, this is a darkly gothic thriller about murderous obsession and one girl's longing to fly free.

A Times Best Book of 2019. 'Paver is one of Britain's modern greats. This sinister, gothic chiller shows why' BIG ISSUE , Books of the Year 2019. "Something has been let loose..." In Edwardian Suffolk , a manor house stands alone in a lost corner of the Fens : a glinting wilderness of water whose whispering reeds guard ancient secrets. Maud is a lonely child growing up without a mother, ruled by her repressive father. When he finds a painted medieval devil in a graveyard, unhallowed forces are awakened. Maud's battle has begun. She must survive a world haunted by witchcraft , the age-old legends of her beloved fen - and the even more nightmarish demons of her father's past . Spanning five centuries, Wakenhyrst is a darkly gothic thriller about murderous obsession and one girl's longing to fly free by the bestselling author of Dark Matter and Thin Air . Wakenhyrst is an outstanding new piece of story-telling, a tale of mystery and imagination laced with terror. It is a masterwork in the modern gothic tradition that ranges from Mary Shelley and Bram Stoker to Neil Gaiman and Sarah Perry.