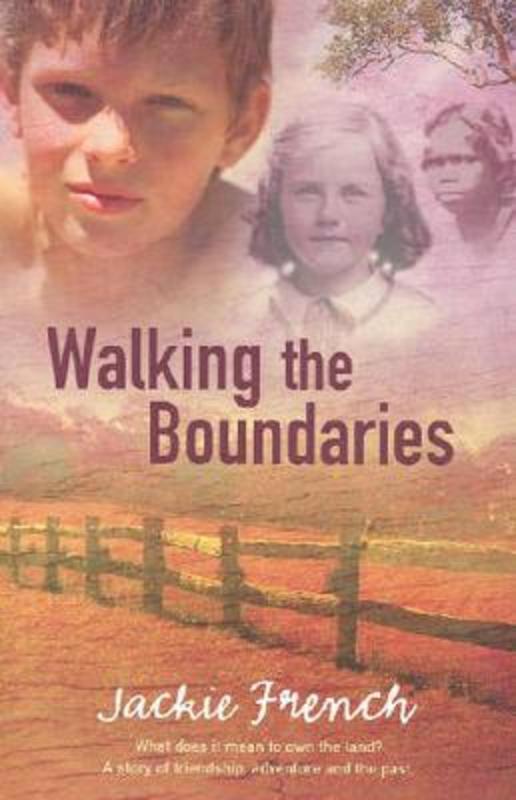 'French knows how to conjure [an] imagined past, full of detail about how people lived during particular periods and within particular cultures'

Martin lives in the city with his mum. He's come to walk the boundaries of the farm that's been in his family for generations. It sounds easy, especially as he'll own the land when he gets back. Martin's great-grandfather, Ted, doesn't even want him to walk around the farm's fences, just up the gorge and along the hills.

But up in the gorge Martin meets Meg from almost a century ago and Wullamudulla from thousands of years in the past. Despite their differences they discover that they're all on the same journey ... and that walking the boundaries means more than following lines on a map.

'She is one of few masters who can embed historic characters in rattling good tales, and her meticulous research is seamlessly inserted so that you live the detail rather than learn it. Even if you are not into history, Nanberry will hook you in ... Irresistible for history buffs of any age' - Good Reading Magazine, 5 stars

'I've been telling all my friends to read this book, and to give it to their kids to read. It's absolutely engrossing' - Herald Sun