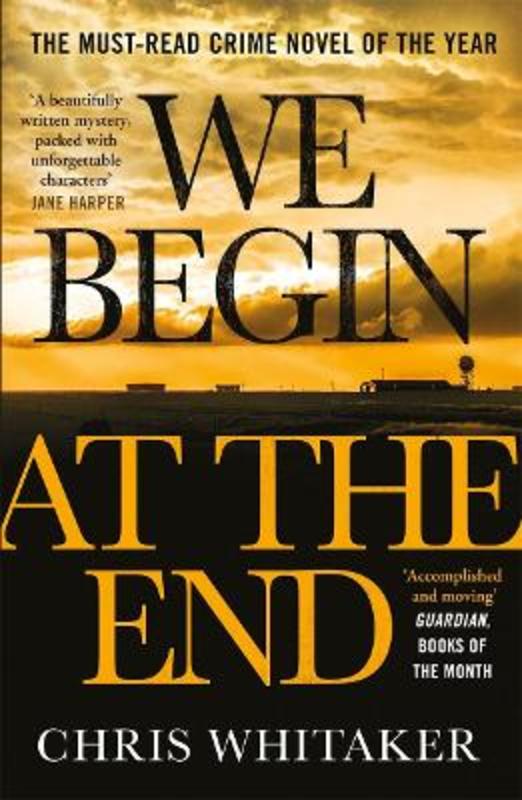 We Begin at the End

A Guardian and Express Best Thriller of the Year

'An accomplished and moving story of crime, punishment, love and redemption' - GUARDIAN

For fans of Jane Harper's The Dry comes a powerful novel about the lengths we will go to keep our family safe. This is a story about good and evil and how life is lived somewhere in between.

Now, he's been released from prison and is back in his hometown of Cape Haven, California. Not everyone is pleased to see him. Like Star Radley, his ex-girlfriend, and sister of the girl he killed.

Duchess Radley, Star's thirteen-year-old daughter, is part-carer, part-protector to her younger brother, Robin - and to her deeply troubled mother. But in trying to protect Star, Duchess inadvertently sets off a chain of events that will have tragic consequences not only for her family, but also the whole town.

How far can we run from the past, when the past seems doomed to repeat itself?