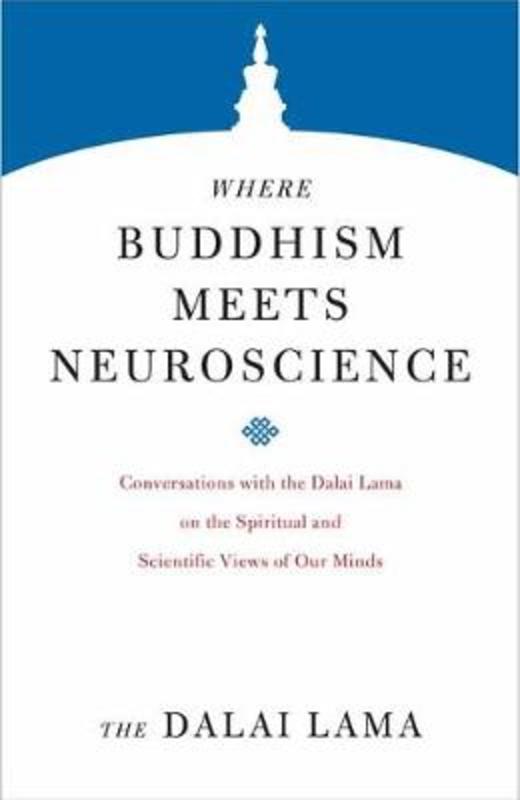 His Holiness The Dalai Lama

Organized by the Mind and Life Institute, this discussion addresses some of the most troublesome questions that have driven a wedge between Western science and religion. Where Buddhism Meets Neuroscience resulted from meetings of the Dalai Lama and a group of eminent neuroscientists and psychiatrists. Is the mind an ephemeral side effect of the brain's physical processes? Are there forms of consciousness so subtle that science has not yet identified them? How does consciousness happen? The Dalai Lama's incisive, open-minded approach both challenges and offers inspiration to Western scientists. The book consists primarily of dialogue and intense, frank conversations between the Dalai Lama and participants. Questions of perception, dualism, categories of consciousness, memory, dreams, the nature of mental illness, and the mind during and after death are all explored.