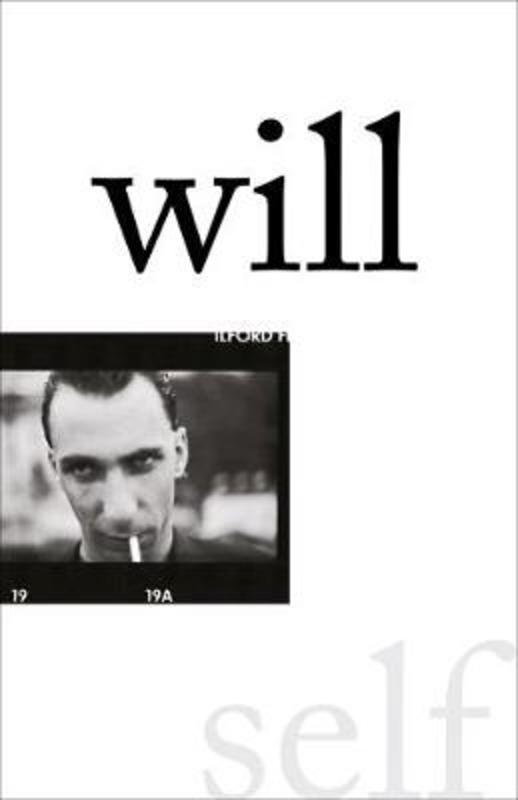 Will's mother's hokey homily, Waste not, want not . . . hisses in his ears as he oscillates furiously on the spot, havering on the threshold between the bedroom and the dying one . . .all the while cradling the plastic leech of the syringe in the crook of his arm. Oscillating furiously, and, as he'd presses the plunger home a touch more . . . and more, he hears it again and again- Waaaste nooot, waaant nooot . . . ! whooshing into and out of him, while the blackness wells up at the periphery of his vision, and his hackneyed heart begins to beat out weirdly arrhythmic drum fills - even hitting the occasional rim-shot on his resonating rib cage. He waits, paralysed, acutely conscious, that were he simply to press his thumb right home, it'll be a cartoonish death- That's all folks! as the aperture screws shut forever.